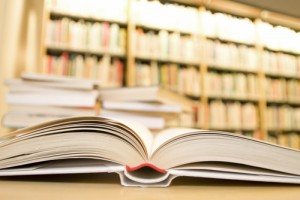 Below is our current and growing bibliography of peered reviewed academic research.  Please help keep our bibliography up-to-date by emailing us your suggestions for additions.

April 2019 Update! We are currently working on moving our entire list into a searchable database which we are hoping to complete during the Summer of 2019. At that time we will be adding about 150 new articles. We’d love a volunteer to help us.  Donations will also help to close our funding gap. You can DONATE HERE  and make sure you choose Cohousing Research Nertwork as the recipient. Use our CONTACT FORM to let us know you’d like to help in other ways. Thank you!